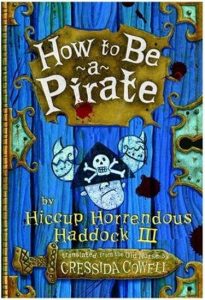 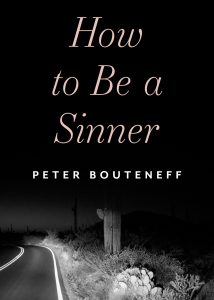 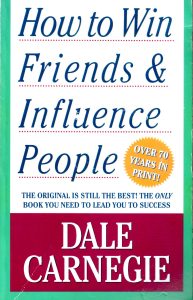 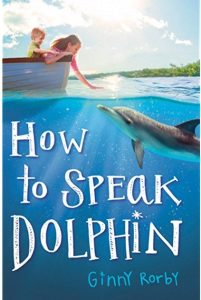 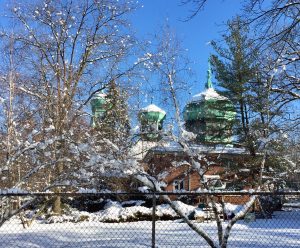 I’ll be speaking at my own parish, Holy Trinity Orthodox Church – 46 Seymour Street in Yonkers, NY, on the sinner book. March 21, 2018, following the Liturgy of Presanctified Gifts, at which I’ll be directing the choir. The talk will begin at 7:30.