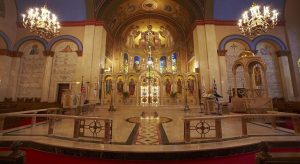 I will be delivering a talk entitled (you guessed it) “How to Be a Sinner” at the Greek Orthodox Cathedral in New York, on March 14, 2018, at 7:30, after the Liturgy of Presanctified Gifts.  Address: 337 East 74th Street, New York.

The book will be available first week of May, I’m told. Here is the full cover image, with blurbs and all. Click below and you’ll see a bigger image. 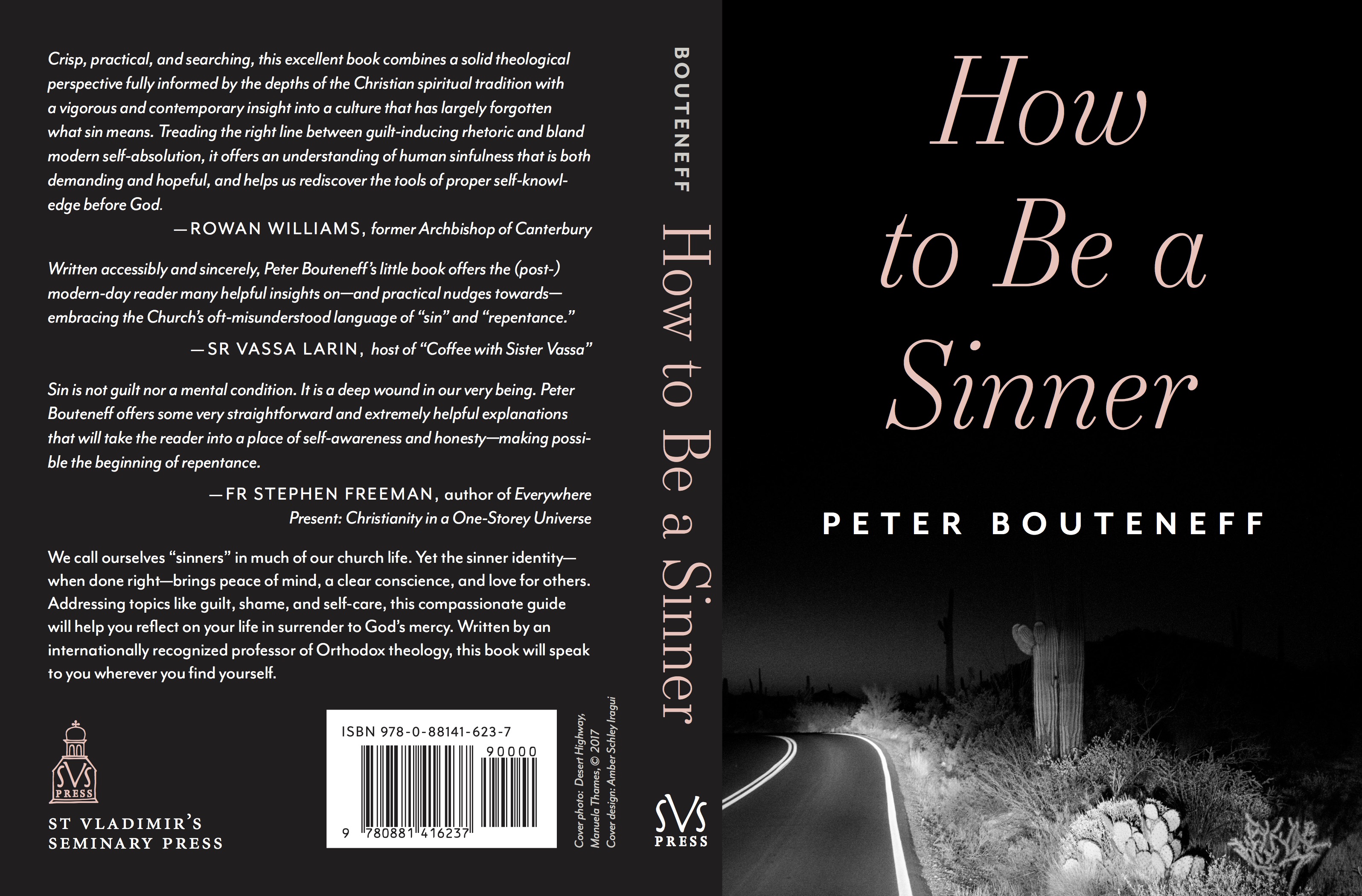 New speaking engagement on How to Be a Sinner announced: March 7, 2018, St. Thomas Church, Fifth Ave and 53 St, New York.